Foods you should avoid for better health

1. Consuming large amounts of sugar, sweets and various sweeteners (over 20% of total calories), is reflecting harmful to human health. These "bare" calories stimulate obesity, the onset of diabetes, and many other disorders.

Take one part honey to two parts of lukewarm water and add a small teaspoon of cinnamon powder, make a paste and slowly massage it to the sore body parts. It is noticed that the pain recedes within a minute or two. People who suffer from arthritis can take one cup of hot water with two spoons of honey and a small teaspoon of cinnamon powder in the morning and one cup in the evening. If drunk regularly even chronic arthritis can be cured. 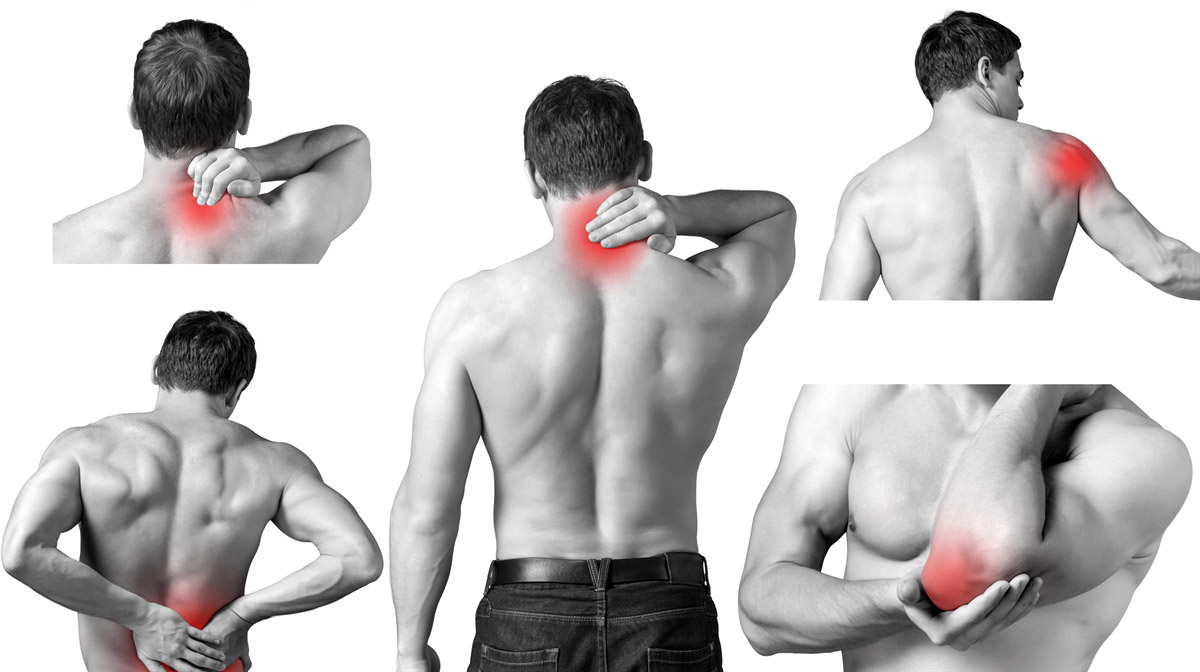 Americans use more milk and dairy per person than most of the countries in the world. According to this Americans should have remarkably strong bones, unfortunately that’s not the case. Researches have shown that, American women older than 50 have one of the highest rates of broken hips, in the world. The increased rate of broken hips, is used often as a reliable indicator of osteoporosis, an illness of the bones, which particularly hits women after their menopause.