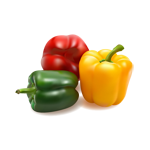 DO YOU CONSUME ENOUGH RAW FOOD? 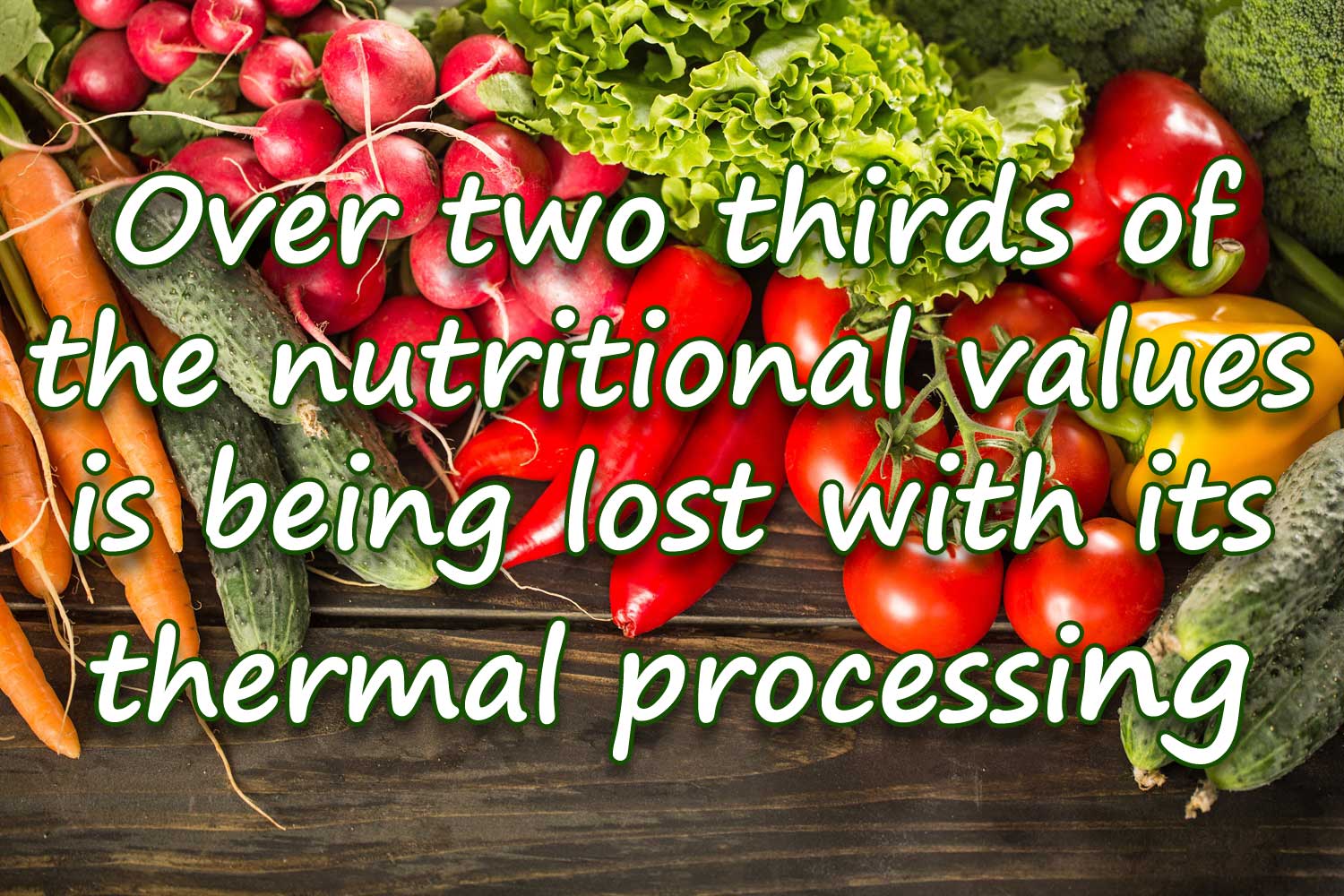 According to some researches over two thirds of the nutritional values of the food we consume is being lost with its thermal processing, refinement and various other processes and procedures.

As a result of all of this the phenomenon of incomplete nutrition appears, despite the fact our stomach is overfilled with food. This condition leads to malnutrition and deficit of various nutritional materials necessary for a normal metabolism. The consequences of this are the appearance of different nutritional illnesses such as arthritis, vitamin deficiency, bad teeth, disrupt function of the glandular system, various pains in the bones, vertebral column, arteriosclerosis, diabetes and others.

Unfortunately, consuming thermally processed, refined or processed food, which mostly has debased quality, does not require much chewing of the food, which is necessary during a normal metabolism, and thus comes to overeating, overweight and obesity which are huge risk factors.

By taking substantial quantities of this debased quality food, not only you overwhelm the organism with acids, but also with plenty of wasteful materials and poisons, which sooner or later will be manifested through cancer or the other illnesses previously mentioned.

All of this said takes us to the unequivocal conclusion, that we should start a nutrition with healthy food as soon as possible. But, we have to mention a food can be healthy, only if it is a raw, uncooked food. Knowing this, modern nutritionists suggest consuming raw food that has plenty of fluids in it – eating food rich with water (various fruits and vegetables), also taking various raw fruits and seeds and this should be 80% of the total consumed food and the 20% remaining should be from the cooked or processed food. This way we will provide a well-balanced nutrition and overall a slightly alkaline organism. The inclusion of sufficient raw-natural food and drinking water and consuming enough liquids, are the fundamentals of prevention of various diseases and maintaining good health.