Foods you should avoid for better health 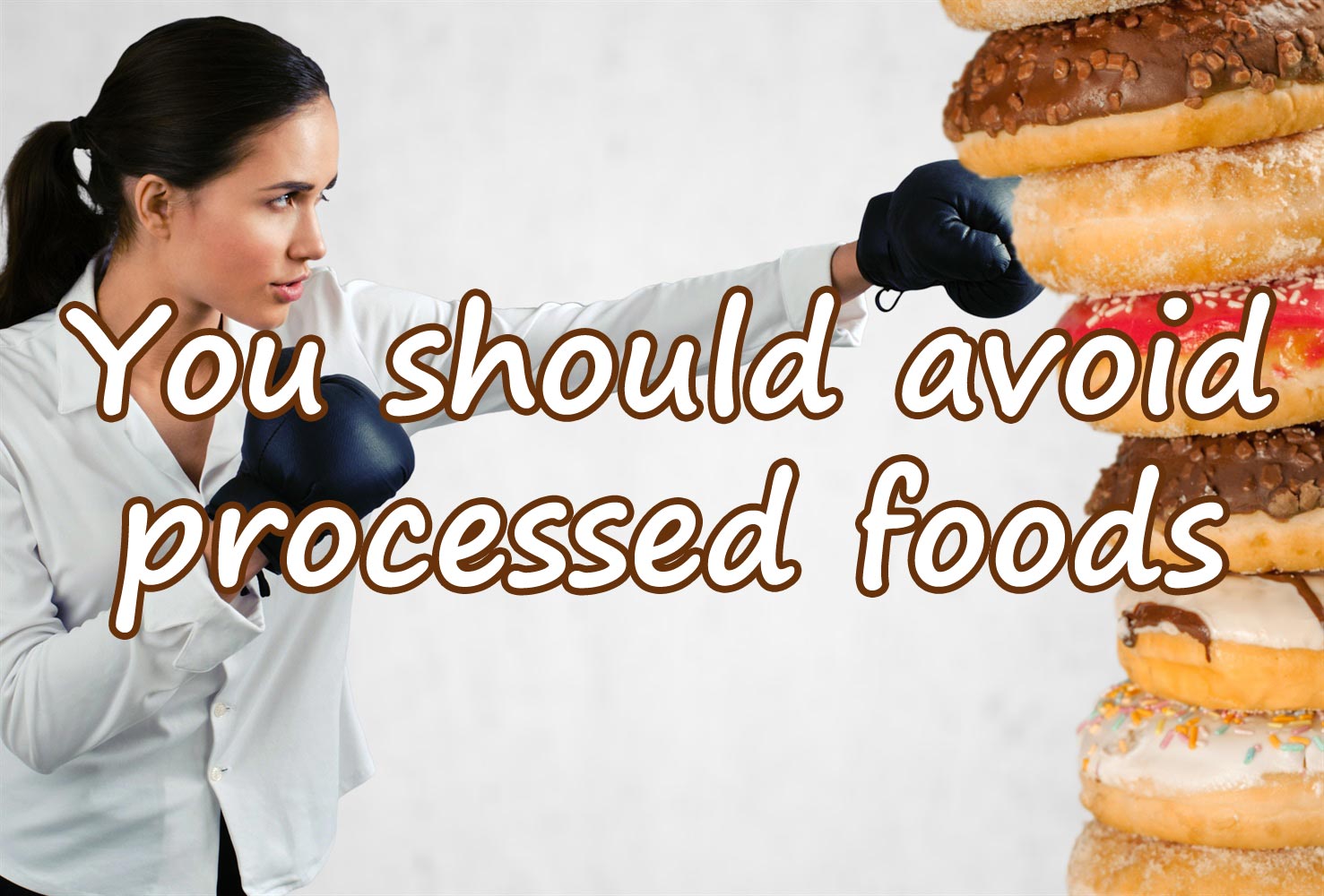 1. Consuming large amounts of sugar, sweets and various sweeteners (over 20% of total calories), is reflecting harmful to human health. These "bare" calories stimulate obesity, the onset of diabetes, and many other disorders.

2. The intake of refined products is a major misconception that lasts more than half a century. These products are deprived of all other useful ingredients (minerals, vitamins, dietary fibers, etc.) that are very important in the diet, because they protect our body from various diseases (cancer) and maintain a normal body weight.

4. To take in a large amounts of fat (over 35% of total calories) is one of the most damaging eating habits in Western countries. This directly contributes to clogging blood vessels and damage to the heart and brain, the appearance of certain cancers, increased body weight, diabetes, and the like.

6. Drinking a variety of drinks, especially carbonated, then beer, wine, coffee, especially cola drinks, which contain significant amounts of caffeine, also contribute to weight gain and have a harmful effect on the human organism. In addition, these drinks abound with significant amounts of calories (due to the presence of large amounts of sugar and alcohol). Because of this, they have an adverse effect on the heath, both in terms of weight gain and diabetes and other disorders.

7. Lately, natural and healthy foods are often replaced by many harmful food products (various snacks, candies, chocolates, various types of sweets, etc.). Which are regularly offered to younger generations. With such products, which are usually eaten between meals, food digestion is disturbed and slowing down the whole metabolism with unhealthy effects.

If you reduce the consumption of refined products, the inclusion of large amounts of salt, fats, proteins, fizzy drinks and various types of sweets and snacks, and place it more and more we bring fruit, lard, potatoes, various leguminous seeds, whole cereals etc., they would have a much healthier diet and better health.